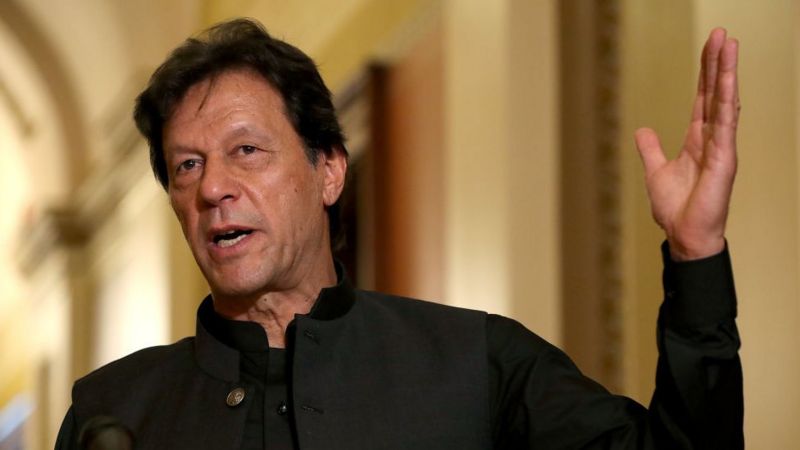 Pakistan's Prime Minister Imran Khan has written a letter to Mark Zuckerberg, CEO of Facebook, asking him to put a ban
on Islamophobic content.

In a letter, Mr Khan said "growing Islamophobia" was encouraging "hate, extremism and violence... especially through the use
of social media".

It defines hate speech as "a direct attack on people" based on protected characteristics including race, ethnicity, national origin
and religious affiliation, through "violent or dehumanising speech" or "harmful stereotypes".

In a letter which he published on Twitter, Mr Khan referred to a recent decision by Facebook to ban any content that denies or
distorts the Holocaust.

He called for a similar policy to be put in place for anti-Islam comments.

"Given the rampant abuse and vilification of Muslims on social media platforms, I would ask you to place a similar ban on
Islamophobia and hate against Islam for Facebook that you have put in place for the Holocaust," he said.

"The message of hate must be banned in total - one cannot send a message that while hate messages against some are
unacceptable, these are acceptable against others."

His comments came after Mr Macron paid tribute to a French history teacher who was murdered after he showed cartoons of
the Prophet Muhammad in class.

Mr Macron said the teacher "was killed because Islamists want our future", but France would "not give up our cartoons".

In a tweet, Mr Khan responded: "It is unfortunate that [Mr Macron] has chosen to encourage Islamophobia by attacking Islam
rather than the terrorists who carry out violence."

Mr Khan, who is currently under pressure from a coalition of opposition parties, has been known to court the religious vote
to strengthen his base.

Shops in several Middle Eastern countries have also boycotted French goods in protests at Mr Macron's defence of the right
to show cartoons of the Prophet Muhammad.

Depictions of the Prophet Muhammad are widely regarded as taboo in Islam, and are offensive to Muslims.

However, state secularism is central to France's national identity, and the state argues freedom of expression should not be
curbed to protect the feelings of one particular community.

France's foreign ministry called the calls for boycott "baseless", adding that they should "stop immediately".

If you don't want to miss out on this, come and follow here. : pgslot
Top